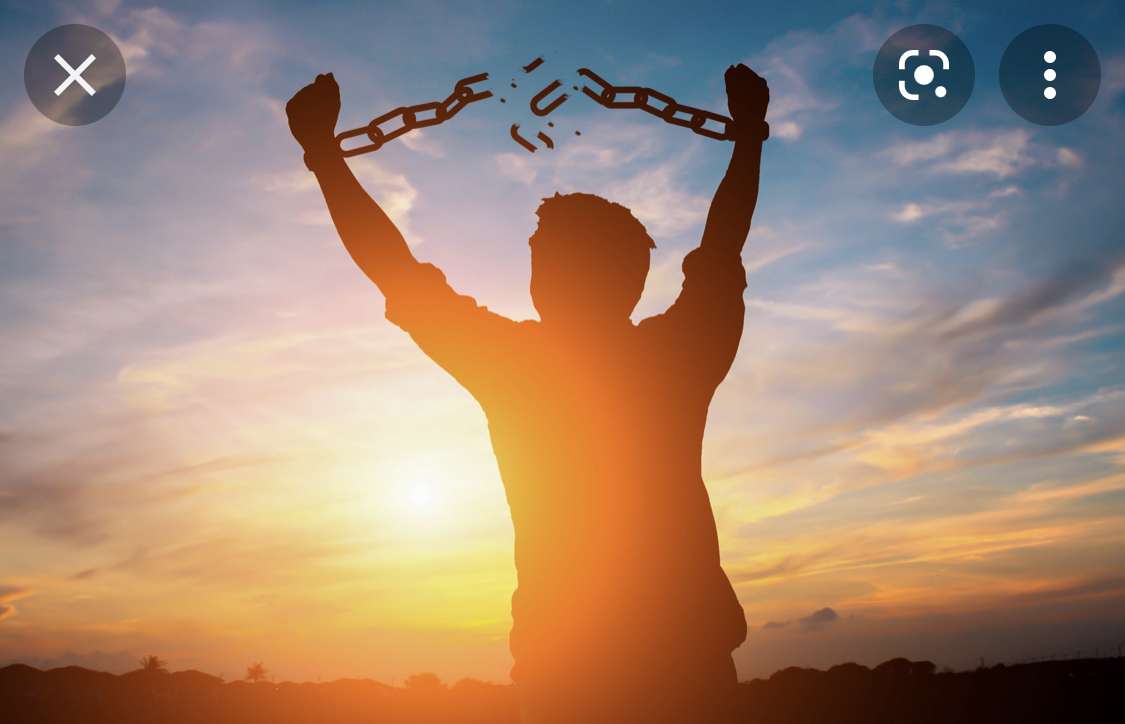 When you reach for the stars you may not quite get one, but you won’t come up with a handful of mud either.
~Leo Burnett

Success is a goal many of us have, whether it be success in our work, success in our relationships, and success in personal goals like running a 10k or improving our spending habits or even baking an insta-worthy birthday cake. There are steps we can take that make success in a given goal more likely – following a proven recipe, building and following a training schedule, emulating a workplace mentor. But to a driven individual, what if failure represents that they made a grave error, one that they cannot get over? Moreover, what if fear of failure becomes so great that it keeps us from even trying to reach our goal?
Research shows that those individuals who have a strong fear of failing are very likely to procrastinate in order to avoid that feeling. On the other hand, those people whose level of motivation and autonomy outweigh any fear of failure readily tackle tasks toward achieving goals. What’s more, when they feel confident in their ability to perform these tasks, they do not procrastinate out of fear of failure.

So is the lesson here that we should stick to doing what we know and do well? That cannot be the answer, or we’d never grow and learn – and achieve – new tasks and skills and goals. Instead, we should rephrase the question: Why are we afraid of failure?
Failure can teach us many lessons. If you think about it, failure underlies our genetic makeup – our DNA is the result of endless failures, with our own human genetic code using failures to evolve. Failure hurts. But it teaches lessons as well. Failure feels like the end; it can feel lie it will break you. But when you fail, you’re forced to redefine the priorities you have for yourself. You’re forced to look inward and take an inventory of what matters most to you, and you might very well shift your focus to something else and reorder your values.
You might find that your compassion for others grows as your own ego takes a hit, making you a kinder and more caring person. Failure might make you look differently at your money, improving your perspective on financial matters. It might well drive you to plan better or differently, and it might show you who your true friends are.

The key is to refuse to allow defeat to be the end; instead, learn the lesson you need to learn about money or priorities or the people you trusted, see if there is a different way to achieve your goal, and continue forward. Think of failure as a starting point to move on from with renewed vigor. Consider that Ben & Jerry’s ice cream was founded by Ben, a college drop-out, and Jerry, who failed to get into medical school.
Need more proof? Consider these people who experienced early failures only to move on to great success:

1. Abraham Lincoln – In his youth he went to war a captain and returned a private, meaning he was demoted to the lowest possible rank. Moreover, he started multiple businesses that all failed, managed to go bankrupt twice, and was defeated in 26 campaigns he made for public office. 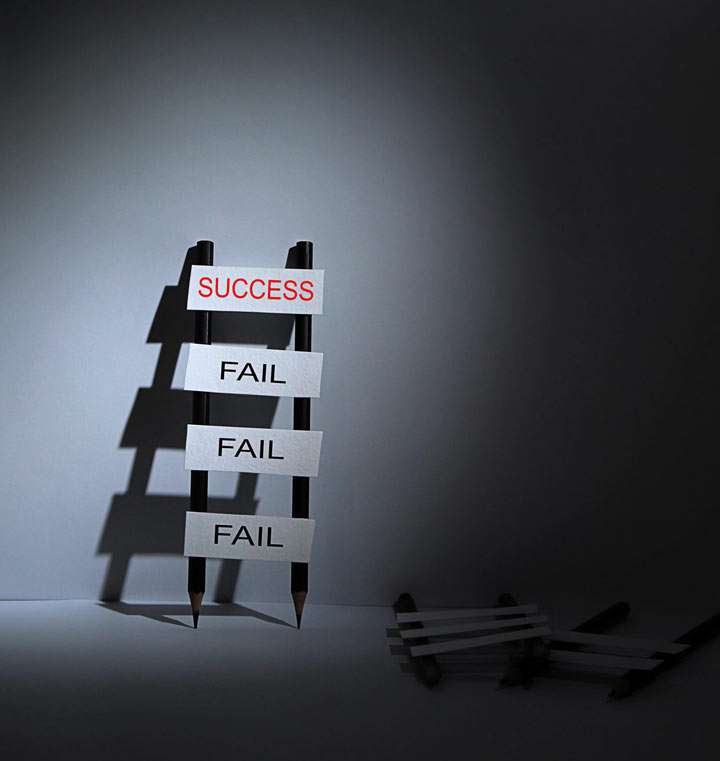 2. J. K. Rowling – Before her hugely popular Harry Potter series of novels made her one of the wealthiest women in the world, she was all but broke, clinically depressed after a punishing divorce, and raising a child on her own
3. Ludwig van Beethoven – Young Beethoven was incredibly awkward on the violin, to the point where his music teacher told his parents he was too stupid to be a music composer.
4. Michael Jordan – Cut from his high school basketball team. Jordan said it best himself: “I have missed more than 9,000 shots in my career. I have lost almost 300 games. On 26 occasions I have been entrusted to take the game-winning shot, and I missed. I have failed over and over and over again in my life. And that is why I succeed.”
5. Stephen King – His first book, Carrie, was rejected 30 times, leading King to throw it in the trash. His wife fished it out and encouraged him to resubmit it.
6. Fred Astaire – In his first screen test, the MGM testing director said of Astaire “Can’t act. Can’t sing. Slightly bald. Not handsome. Can dance a little.”
7. Charles Darwin – Darwin himself once wrote that his father and teachers considered him rather below the common standard of intellect, and later, when he began working on his theory of evolution, his colleagues called him a fool.
8. Steven Spielberg – Rejected from the USC’s School of Theater, Film and Television three times, he eventually attended school at another location, only to drop out to become a director.
9. Vincent Van Gogh – During his lifetime, Van Gogh sold only one painting, and this was to a friend and only for a very small amount of money.

10. Oprah Winfrey – Winfrey was actually fired from her first TV job as one of the 6 pm news anchors for Baltimore’s WJZ-TV. 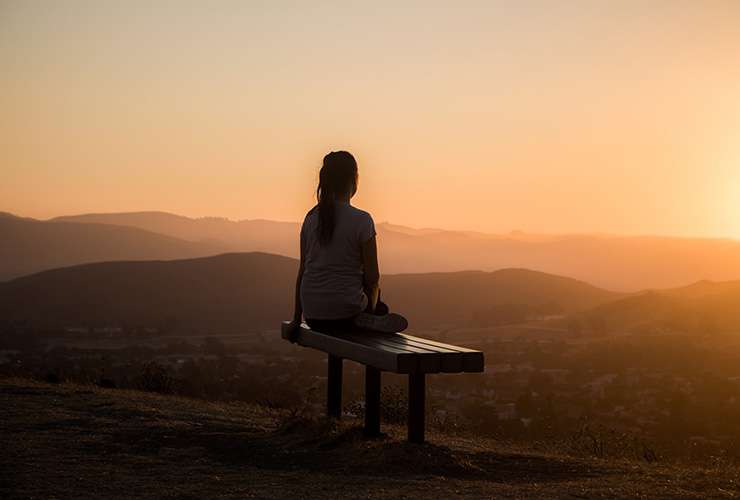 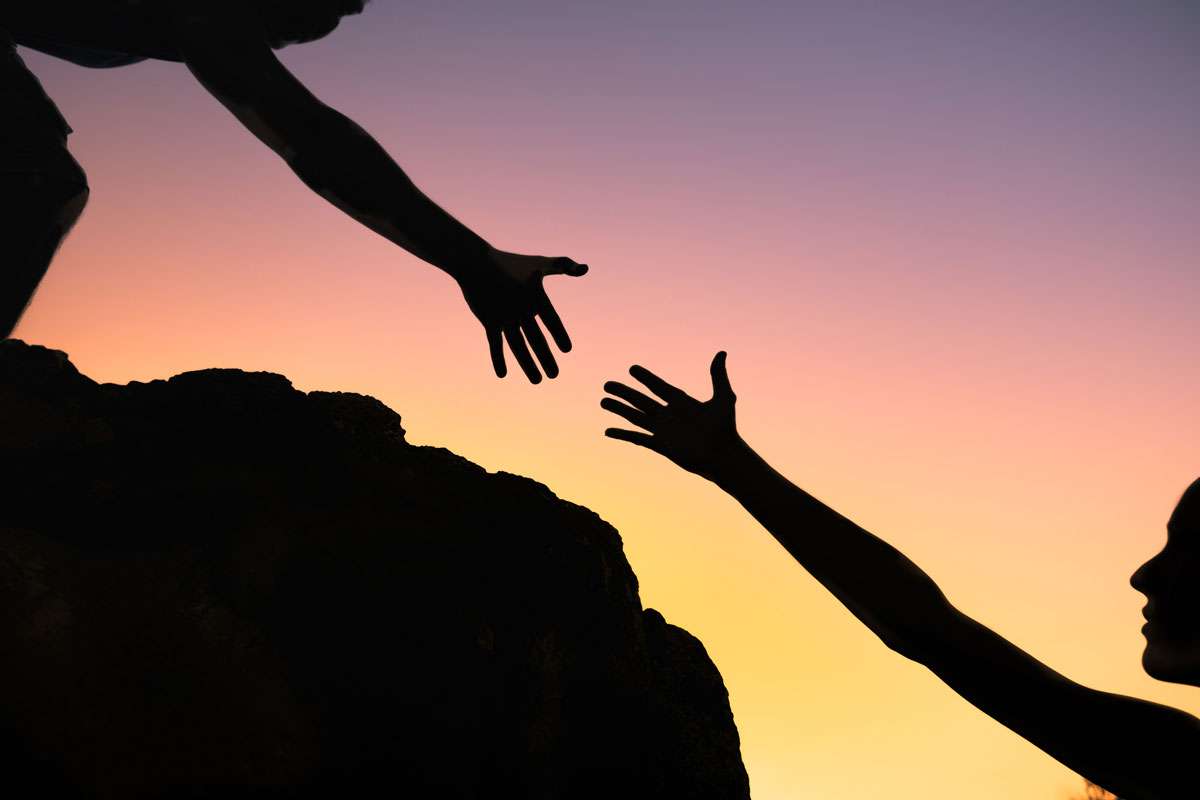